The Great PR Shift In 2019 For Law Firms

Great stories can come from anywhere – even brands. When Bob Dylan sang: “The times they are a-changing’” he evidently wasn’t referring to marketing, and yet, it’s a lyric that encapsulates the evolution of advertorial nonetheless. If we saw one thing in 2017 and now going into 2018 – we’re seeing a huge rise of the advertorial.  Ads now aim to look less like a distraction and more like articles that appear in publications – a far cry from the intrusive banners and pop-ups of years past.

As David Ogilvy says, “It takes a big idea to attract the attention of consumers and get them to buy your product. Unless your advertising contains a big idea, it will pass like a ship in the night. I doubt if more than one campaign in a hundred contains a big idea.”

While the concept of native advertising, advertorial, or branded content isn’t foreign to the digital media industry, the objective of paid content has evolved to provide value not only through the post itself but also to where it’s positioned. Just put: it’s not about splashing an advertorial everywhere, but strategically placing it where the audience will understand and enjoy it. If content is king, then context is the kingdom.

How does advertorial differ from more traditional forms of advertisement?

The key to getting advertorial right is to prioritize transparency, match the publisher’s editorial tone, and produce content that speaks to readers. These suggestions require effort into creating advertorial pieces written like real articles which provide information that is both relevant and shareable. The aforementioned is all part of executing a successful PR campaign keeping in mind that what people say about you is more impactful than what you express about yourself. 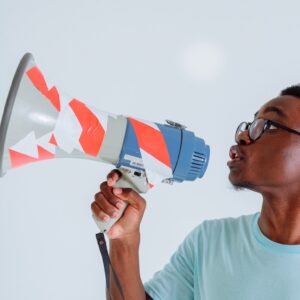 5 Ways to Increase your Pitch’s Newsworthiness 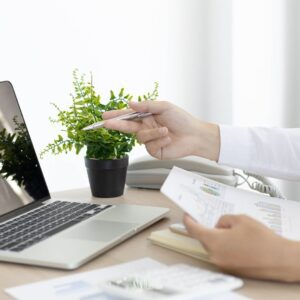 4 PR Tactics You Should Start To Implement 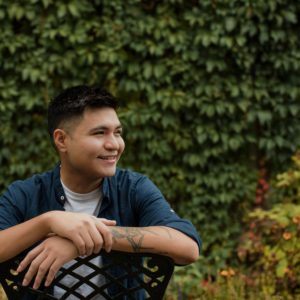