If you have been on social media recently, you have seen it – teens dancing, lip-synching, and doing crazy stunts for a video-app called Tik Tok. Released back in September 2016, Tik Tok has successfully taken off to become one of the most popular video apps on mobile phones. TikTok describes itself as a destination for short-form mobile video. The app has quickly drawn attention from social media rivals – Instagram and Facebook, who are now working to develop copy-cat apps of their own.

Instagram recently announced the launch of a new short video feature called “Reels”. As reported by Techcrunch, “Reels” will let users create 15-second videos set to music. These videos can go viral thanks to the new Top Reels section of the explore page, where users can share and promote content. Similar to TikTok, the Reels feature will allow creators to add music, filters, and create new content.

Instagram has not yet released the Reels feature in North America but will be launching the feature directly in-app. This automatically gives reels an audience of more than 1 billion people and does not require users to download anything. In contrast to Instagram’s approach, Facebook will be releasing a separate app called Lasso. Similar to Tik Tok and Reels, Lasso will be 15-second videos with music overlay and special effects. Lasso is to be launched as a stand-alone app, which can be seamlessly linked with Facebook.

Clone copies of popular apps appear to be a common trend amongst today’s technical market. Social media giants are quick to follow trending app features, as seen with the stories function, which was introduced on both Facebook and Instagram. With so many similar apps entering the mobile market – it’s questionable which ones will gain traction amongst today’s teen audience. Will the mobile app world reach a point of app saturation? Only time will tell! 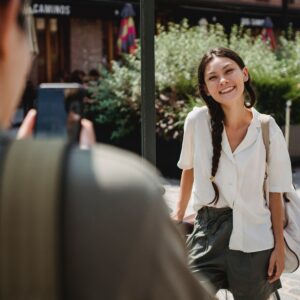 Maintaining Authenticity in Influencer Marketing: Your Role as a Business or Brand   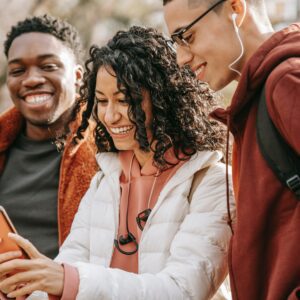 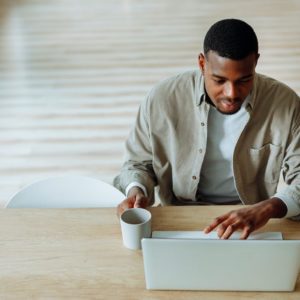 Ways To Optimize Content for Every Social Media Platform: Do’s and Don’ts