Facebook’s recent digital advertising conference in Vancouver was a refreshing surprise. We were expecting the usual presentations aimed at convincing a room of digital-averse business owners to throw more money at digital ads. Instead, we found ourselves in a room filled with digital marketing professionals like ourselves, all with the same goal in mind – maximizing ROAS.

The initial premise of the conference was an obvious one. In order to be successful on Facebook (convert), you need high-quality content (create). This is because Facebook’s algorithm favors content with high engagement. High-quality content is far less likely to alienate Facebook’s users, meaning they’re more likely to stay on the site and therefore, get to see more ads.

As such, by creating high-quality content, Facebook’s algorithm will give you top placements and charge you less for impressions.

An increasingly popular way of creating engaging content online is through video, and it’s obvious why. When a user mindlessly scrolls through their feed, a video is a great way to pause that scroll – it’s eye-catching. This is why video is king for brand awareness campaigns. By creating an ad with animation, you can have 15 or 30 seconds of a user’s attention on your brand rather than the split-second you might get with an image ad.

Facebook has admitted that its algorithm favors video content, meaning higher-quality placements if your ad features a video. Since video has engagement metrics that other ad types lack (video percentage watched, video watch time, etc…), there are even more opportunities to massage that algorithm and score top-tier placements.

This has been a highly debated topic in the PPC community for the last several years and has finally been confirmed by Facebook. With Facebook’s unrivaled demographic and psychographic targeting options, it can be tempting to create a hyper-focused targeting strategy. Unless you’re 100% sure who your target audience is, we’d recommend you choose a broader targeting strategy and let Facebook’s optimization algorithm do the heavy lifting. Facebook’s algorithm will log who’s engaged with your ad, analyze their demographic and psychographic information, then prioritize impressions to users who share those same traits. It can take a few several hundreds of dollars of spend before it can optimize; but once it starts, it’s all gravy.

Unfortunately, drones aren’t a new way of gaming Facebook’s algorithm, but all the conference attendees got a free drone at the end of the conference, so there’s that! 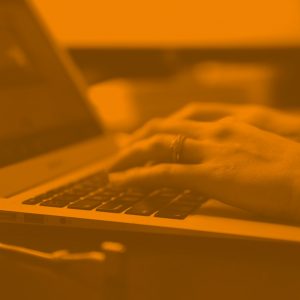 How to Retain Information When Learning Something New 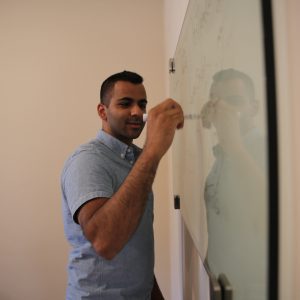 3 Reasons You Should Enroll in Jelly Academy 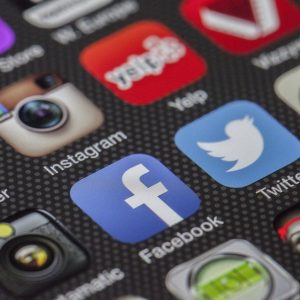 How Facebook’s News Feed Update Will Affect Your Business