Our blog series “Ask The Expert” features a sneak peek into the lives of influencers and media professionals. They share with us their business and marketing secrets that have led them to success in their careers. If you’re interested in learning more about an influencer and/or media professional or have any specific questions you want answered by the experts, let us know! 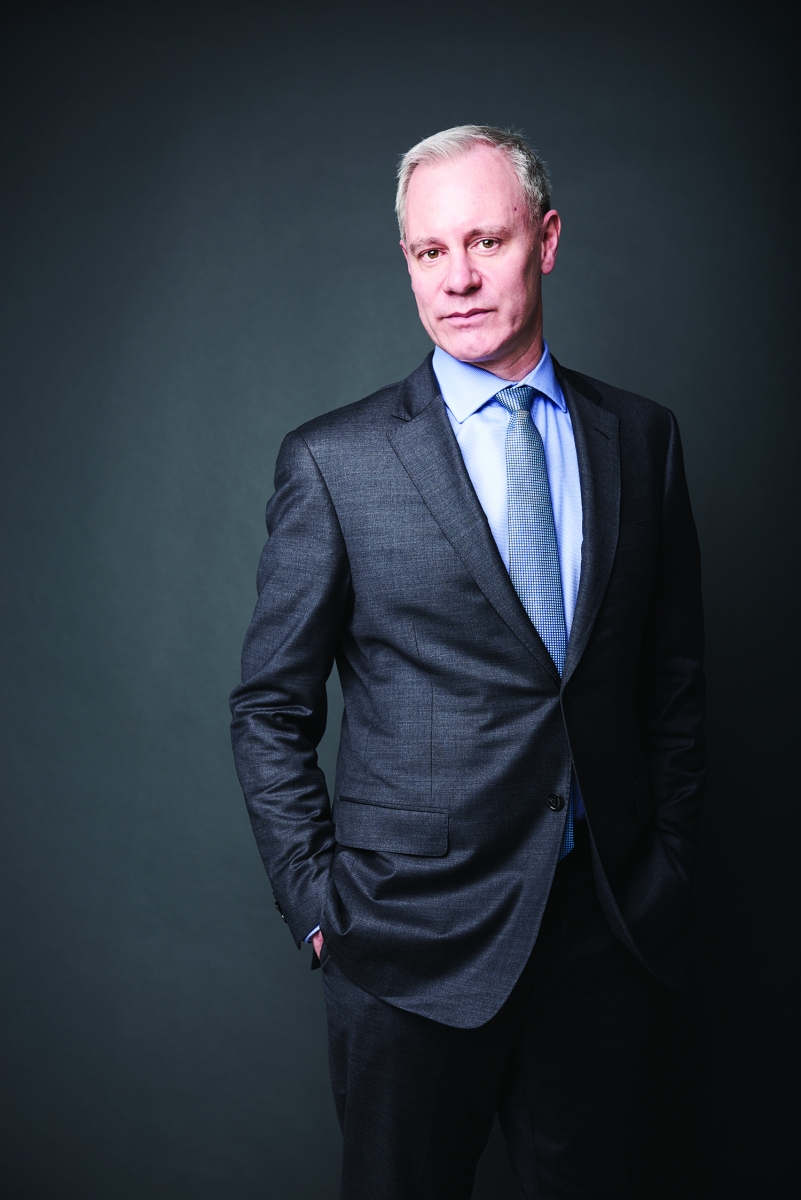 Describe a day in the life of an editor-in-chief.

I wish I could say that I cycle to the office or take public transit, but most days I drive. Usually I get in around 9 and stay until 5:30 or so. Like many editors, I spend a lot of time in front of a computer—mostly dealing with emails from contributors, sources and publicists, but also doing actual editing every now and then.

In case you’re interested, the editing process typically starts by kicking a story idea around with a writer. I send the writer an assignment note, and they go away and do their thing. After they file the piece, I give it a close read and get back to them with questions and comments. Depending on the writer, a print story may go through several drafts before it gets to layout, but we also produce lots of quick web pieces.

We’re a small team at BCBusiness—three editors and two art directors—and we have our own corner of the office. I’m not a huge fan of meetings. Besides getting together once a week for a sit-down, we just chat about stuff as it comes up.

I’m not big on going for lunch either. I might duck out for a sandwich, but usually I work straight through.

Editing a print magazine is a bit like living in the future. Typically you’re working three months ahead—on the June issue in March, for example. The other thing about being an editor is that it’s tough to switch off. Even when you’re not at work, you might be thinking about a headline, a story idea or what should be on the cover six months from now.

What is the most memorable milestone in your career?

Going from intern to editor-in-chief at Vancouver magazine in less than four years. I was just starting out in publishing after a misspent early adulthood, but a combination of luck, timing, hard work—and some pushiness—got me the job.

Do you have any advice for other young professionals?

Find something you’re good at and that you like doing. Of course you should challenge yourself, but it’s better not to suck at your chosen profession—and even better not to hate it.

Assuming you’re being paid fairly for your level of experience, don’t obsess about money.

No matter how shy you are, get comfortable with speaking in public.

Whether it’s a networking event or a random invite for after-work drinks, go out and meet people. Help them without expecting anything in return. The world has become so transactional, but life doesn’t always work that way. Being a decent human being still matters, and others will remember you for it.

If you weren’t doing what you’re doing, what would you be doing?

I’d be a professor of ancient Greek or an impoverished poet. When I was a teenager, I wished I could be Leonard Cohen or (probably losing the room here) W.H. Auden. I considered music school but studied classical languages. For about five minutes in my late 20s, after enjoying some beginner’s luck at a course where one of my classmates was 14-year-old Seth Rogen, I also thought about becoming a standup comic.

Are you a morning person or night owl?

By nature I’m a night owl, but two kids—plus a decade spent working for clients on Eastern Standard Time—will cure you of that. To a point. Evening is still my favourite time, and I don’t need much convincing to make it a late one. In fact, it’s usually my idea.

Where is your favourite place to wine/dine in your city and why?

Our deck on a summer night, with a few old friends and maybe some new ones, too. We live near downtown Vancouver in what is now permanently a construction zone, but there’s plenty of tree cover, and my wife has strung lights around the entire yard. It isn’t fancy, just a place where everyone can be themselves. I’ll throw a few things on the barbecue and keep the wine coming. Nothing beats having people over and making them feel welcome. 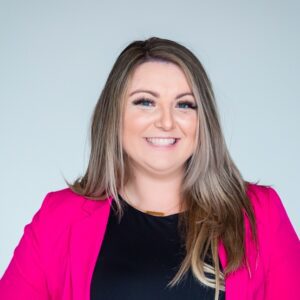 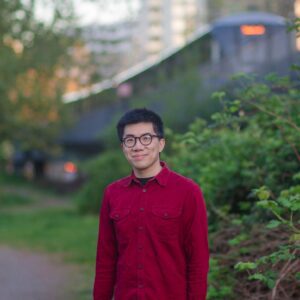