Ask The Expert – Kerry Gold, The Globe and Mail

Find out Kerry Gold’s biggest challenges, career highlights, key motivations, and predictions for the future of the media industry.

Working in a toxic workplace was pretty bad. When you are being bullied at work, the effects on your mental health are huge. I think this happens more often than people realize, and there needs to be more recognition that workplace bullying is a societal problem. There’s such competitive pressure in a newsroom in particular that it often turns into an unnecessarily aggressive environment with this archaic top-down management style. People behave badly. Egos are out of control. The job itself is actually a lot of fun and you get to talk to people who are absolutely fascinating. I never understood why newsroom politics is so awful.

If you were not in journalism and media – what industry would you work in?

If I had to start over again, I’d either throw myself into writing novels or I’d go get an MBA and do something entrepreneurial. I have no idea what business I would start, but I’ve often thought it would be great to just create something from the ground up, from a great idea.

There have been a few. Interviewing Ray Charles was pretty cool. He was lovely. He talked about his friendship with Martin Luther King, and not being allowed to enter a venue by the front door, even though he was the star act, and people he knew who got into trouble with drugs way back when. He kept calling me “babe,” because it was just his way of talking. Lou Reed was another highlight. He started off being brutal, which was his way with journalists, but I managed to soften him up and he invited me backstage. I went, and he was super chill, a totally different person than the public version. And at the start of my career, I went to Scotland and interviewed a bunch of authors and wrote a feature story for the cover of L.A. Weekly that got my career off the ground. That was a highlight because it was so thrilling and it felt like there was no way to go but up. That’s the wonderful audacity of youth—I thought the New York Times was just around the corner.

Feedback from readers keeps me going, being part of the conversation. I think that’s what journalists do, is bring an informed perspective to a situation and if they do it well, they give people the information they need to make up their own minds. They might even make them understand a perspective entirely different from their own. I think every journalist loves it when a story they write really gets the conversation going. You know you’ve done a good job when people are telling you all about a story you wrote without knowing you wrote it. These moments are fleeting, but they keep you going.

What are 2 tips you want to pass along to PR professionals that send you pitches?

Get to the point quickly and remember that we’re looking for something to get people reading, so promotional stuff won’t do it. There’s got to be a unique angle, or a great statistic, or maybe a trend. I know that’s not always easy. But if there’s a bit of information that I could at least use within a story, something I can work with, it helps. Oh, and a third tip is to respect that the journalist’s job is to present both sides, and that might not always please your client.

Find a niche and learn everything about it and become a specialist in something. If it’s music or film or housing or architecture or science or city politics, whatever it is, just make it your thing so you can come up with good story ideas. Part of that is networking and really knowing who the main players are. That takes time, but you’ll establish yourself.

The industry isn’t the leader it used to be. The big players are operating with fewer resources. And then you’ve got a lot of people turning to non-media sources on Youtube and Spotify or wherever, to find stuff that speaks to them more directly. Podcasting for example is really just radio with a lot more options, and I think it will only grow.

People who aren’t journalists are doing a lot of the interviewing now, and a lot of people are getting their information that way. I do think eventually the ones who are providing the most credible, well-researched information will continue to outperform the dreck. I really hope social media improves because it’s a ridiculous echo chamber, but I don’t see the situation changing any time soon. I think we media types are paying too much attention to social media. I don’t think it reflects society as much as we think it does.

Mainstream media, and good independent media, will continue to sort of struggle, trying to figure out where they fit in this world of so many options. But they will always have a place, because proper journalism—the kind that offers facts, and aims for balance, that requires digging and exhaustive research—that coverage needs the kind of financial and legal support that only established media can provide.

Those media outlets may have their critics, but the world still needs the output. I see my own stories turning up on social media and other people’s websites and aggregator sites and getting circulated around without my byline. People forget that someone took the time to do the research that went into that story that they’re talking about. It didn’t just magically materialize. 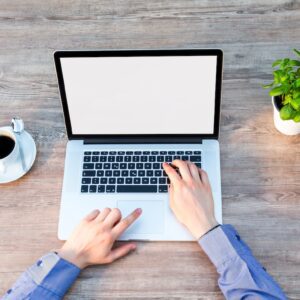 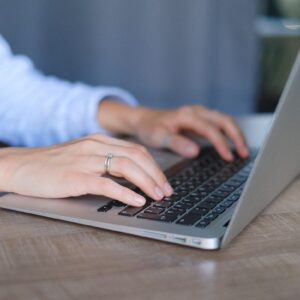 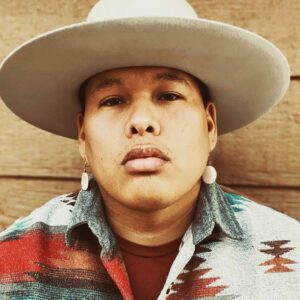