Our blog series “Ask The Expert” features a sneak peek into the lives of influencers and media professionals. They share with us their business and marketing secrets that have led them to success in their careers. If you’re interested in learning more about an influencer and/or media professional or have any specific questions you want answered by the experts, let us know!

Can you explain your transition from Summer Intern, to Entertainment Columnist, and now a renowned Restaurant Critic?

Timing is everything! I graduated from journalism school (Ryerson) a year before the National Post launched. After a decade of drought, everyone was suddenly hiring. I was offered jobs at both papers, but opted to stay at the Globe because:

Three years later, I moved to Vancouver to become the Western Arts Correspondent. My mandate included lifestyle writing. The food scene here was seriously impressive. All the big trends that are commonplace now – organic, farm-to-table, sustainable seafood, foraging, etc. – happened here long before they hit Toronto. So I began writing food features, occasionally filling in for the Toronto restaurant critic when she went on summer holidays. In 2005, the Globe launched a B.C. weekend section and asked me to be the Vancouver restaurant critic.

Describe a Day In the Life of a Restaurant Critic?

Ha, it’s a lot more boring than you think. My new routine is to get up early and go for a run or do a HIIT class at the gym. Not just to work off all the calories I consume in the evening, but to jumpstart my brain. Aging sucks. Unless I’m going for lunch or doing interviews for other stories, I spend most of the day tapping away at the computer in my home office. I’m out for dinners about four times a week (sometimes more, sometimes less).

Do you enjoy Cooking? What is your favourite meal to cook at home?

Yes, I love to cook and it was actually the best training I had for being a restaurant critic. I cooked A LOT in the early years – I took classes at the Northwest Culinary Academy of Vancouver, mastered all the classic French sauces and dove deep into Thai and Indian. Being half-Italian, I’m partial to pasta. It’s my comfort food. Recently, however, I was diagnosed with prediabetes – a common work-related illness in my line of business. So I’m eating a lot of salads and smoothies at home these days. It’s lame, but necessary.

As a traditional Food Critic, what is your opinion on “foodie influencers”?

There are some I admire. Take Mijune Pak (FollowMeFoodie), for instance. She worked really hard – for years and years — to get where she is today. Her celebrity didn’t happen overnight. And being a social-media Luddite, I have finally come to accept that influencers have a lot to teach me about marketing and photography. But the lack of transparency is a big, thorny issue. Most influencers and many popular (seemingly legitimate) online publications like Daily Hive only play for pay. A lot of their content is advertorial and their restaurant recommendations shouldn’t be trusted. That said, I love influencers because they’ve made my writing even more relevant. When diners want an honest opinion, they come to me. They don’t always agree with me. But I think it’s fair to say that I’m respected because I can’t be bought.

What is your favourite restaurant today?

That’s like asking me to pick my favourite niece or nephew – impossible.

What is/Describe the selection process when choosing which restaurants to review?

I have to review everything that’s new and buzzy, which takes up most of my column space. In between, I try to cover the burbs, hidden gems (readers seems to love good cheap eats the most) and established restaurants that have rebooted or changed their kitchen brigade. In any given month, I try to make sure I hit a full range of price points, neighbourhoods and styles of cuisine.

Oh, I’m on the move. Big time. I am so fortunate to have a regular gig at the Globe. But traditional media jobs are disappearing faster than the Saturday-only lamb barbacoa at Molli Cafe. As a freelancer, I have to be more entrepreneurial. Watch for major announcements in the next couple of months. I’m developing a website (with oodles of great, trustworthy, much-needed food content) and launching a new business. I’ll be tweeting and gramming the shit out of it, so stay tuned @lexxgill. 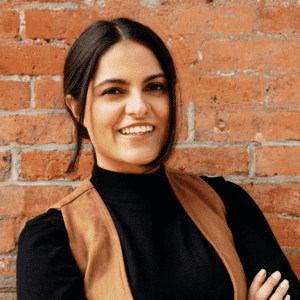 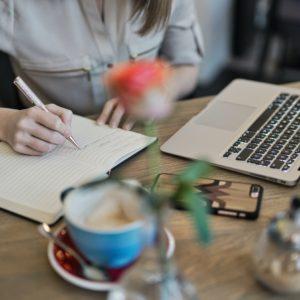 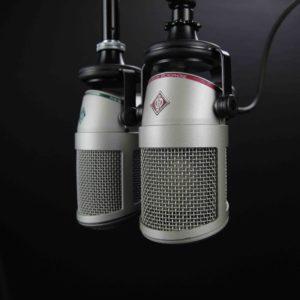