When you’re running digital ads for your company or client, you want to make sure you are running the best possible version of your ad(s) as possible. You may be asking yourself, “How do I know which is the best version of my ad?” A/B testing allows you to answer this question.

What is A/B testing?

A/B testing is also known as split testing. It is the act of testing a small variation in your ads or ad groups to find out which performs better. Once you have the specific variable you’re going to test (ie. testing ad copy with emojis against ad copy with no emojis), you’ll show each version to two similar sized audiences. After a period of time (ideally 3 weeks or longer) you’ll be able to determine which one performed better.

Why should you A/B test?

A/B testing lets you find the best variation of your ad as possible, as well as finding the best audience to show your ads to. This can significantly increase your ROI.

Not only does it increase your ROI, it helps you understand your target audience. You’ll gain insight as to what content and language resonates with them. You’ll also be able to increase your conversion rates. By knowing what works in your ads and what doesn’t, you can easily set your ads up for success.

What can you A/B test?

In social media ads there are a variety of variables you can test, such as:

If you’re running search ads on Google, variables you can test are:

Before you end your A/B test, you want to make sure you’ve captured enough data for reliable results. Typically, you’ll want to test for 3 weeks or longer. Once your test period is complete, it can be quite clear which one is the winner. This will be noticeable in the amount of conversions (or other KPI you identify) each variation had.

If you find that your results from your test are inconclusive, test another variable of the ad. The more you test, the more data and insights you will gain about what is working and what isn’t working.

Ask yourself what your goal is for your A/B test and why you’re testing particular variables, know how to analyze your data and always remember to only test one variable at a time.

Don’t know where to get started with digital ads? 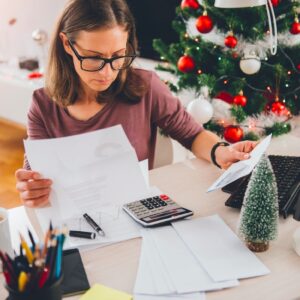 6 Tips to Stay Ahead of the Competition: Digital Ad Resolutions for 2023 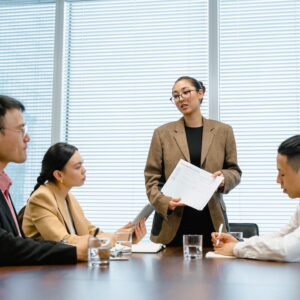 3 Tips to Navigate a Cohesive Transition from Seasonal Ads 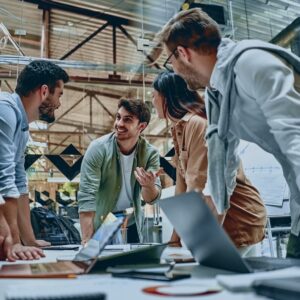